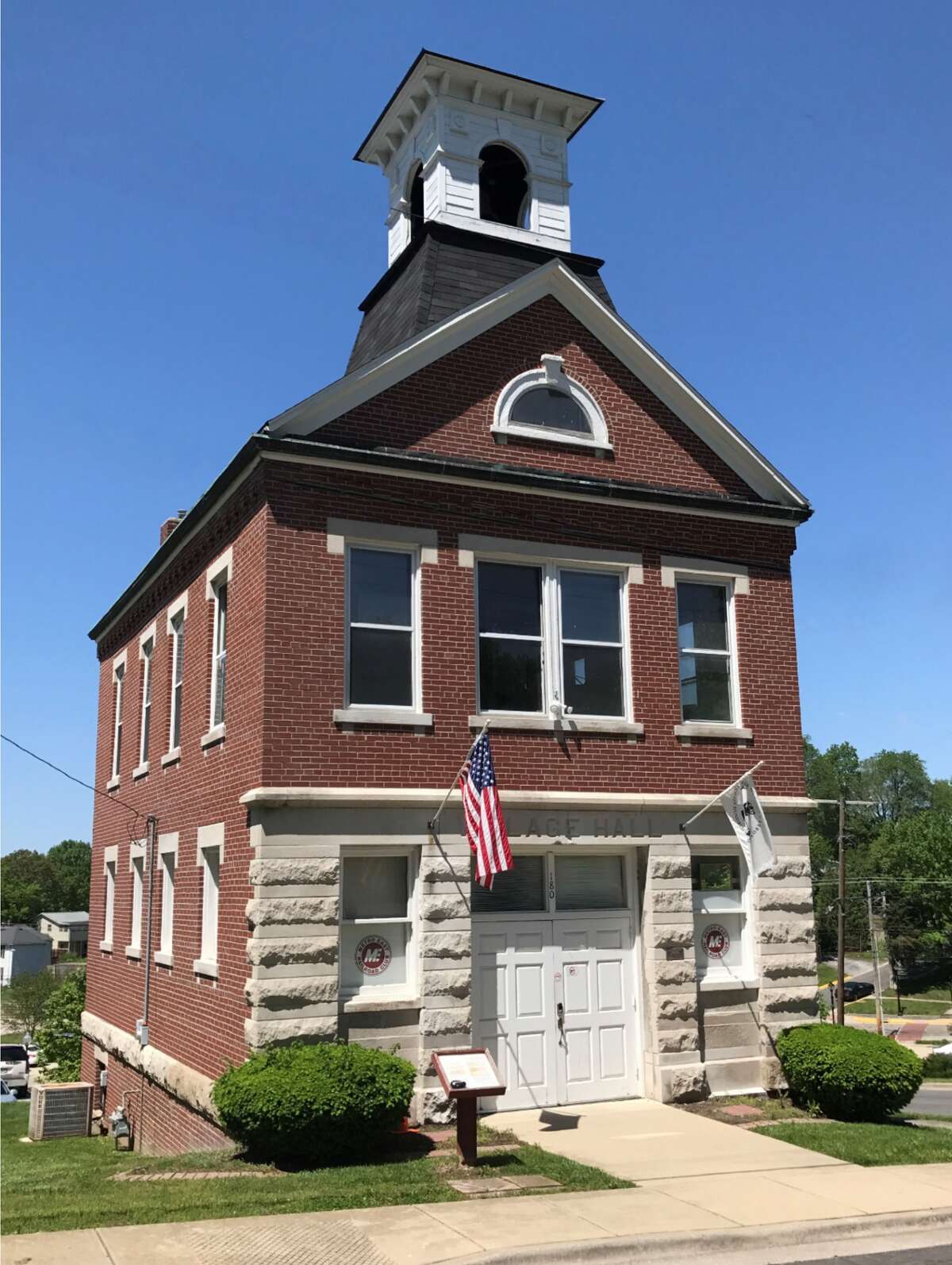 In 1909, Village Trustees saw the need for a new municipal building that would serve as the fire engine house, city hall, and city jail. Plans were approved for a two-story frame building and by 1910, construction was set to begin on land donated by the Madison Coal Corporation. Oswald Bros. Construction of Alhambra finished the build in December of 1910.

In the 1950s, the old bell tower's poor condition required its removal. A group of volunteers began a project to replace the bell tower in 1990 and a new bronze bell of the same shape and size now chimes the hour for residents. Old Village Hall and Firehouse has been recognized by the Illinois State Historical Society, the Goshen Preservation Society, and was placed on the National Register of Historic Places in 2018.

Old Village Hall is currently being utilized by the Metro East Model Railroad Club. Their setup includes a depiction of 1940s Glen Carbon and their own "Glen Carbon Central" Railroad line. For more information about the club and their trains, please visit their website here. 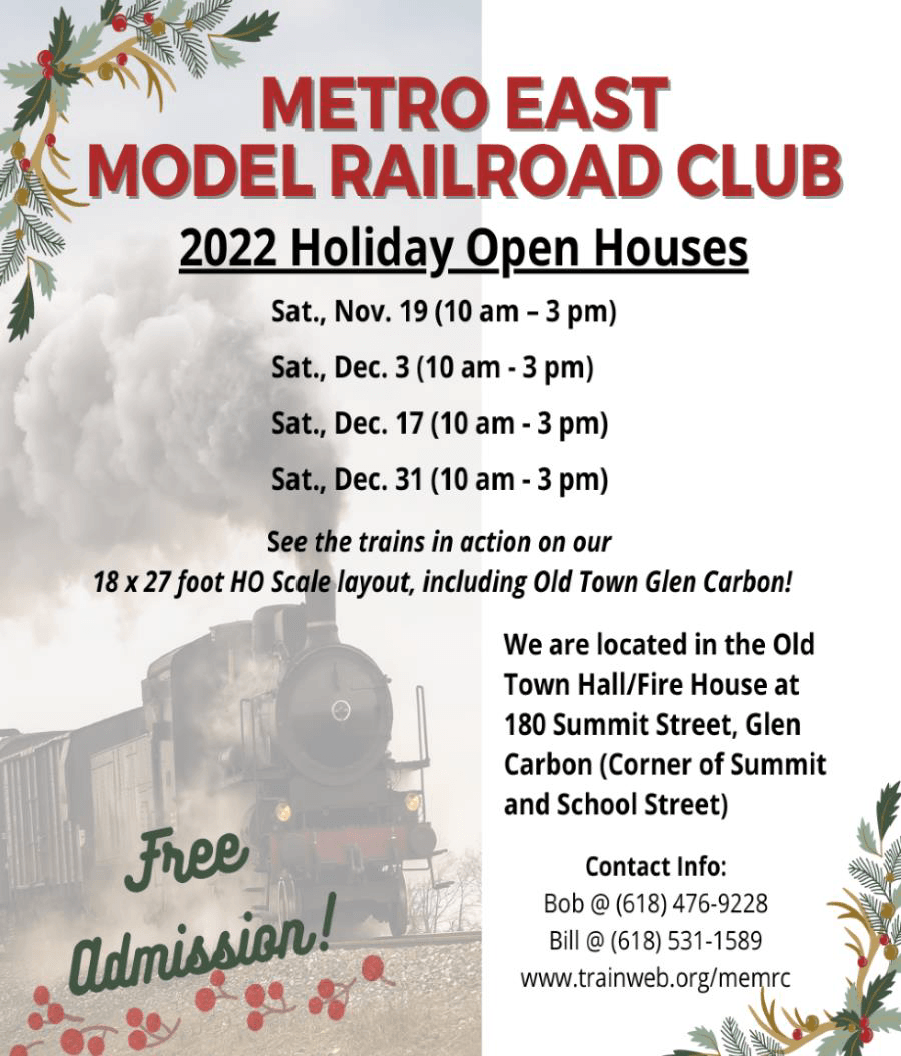 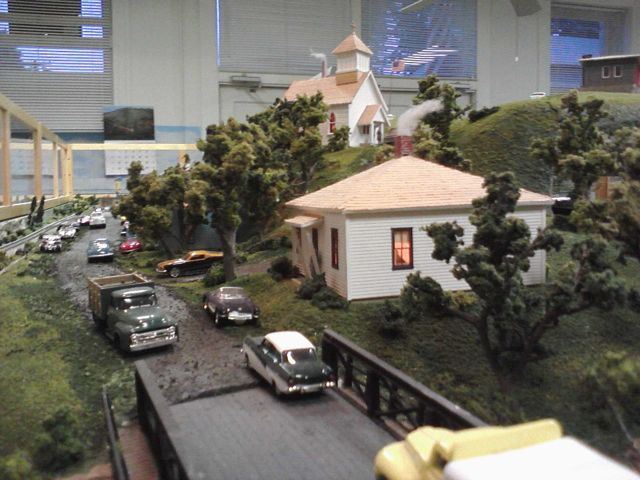