Create an Account - Increase your productivity, customize your experience, and engage in information you care about.

The Village of Glen Carbon as we know it began as smaller pioneer communities. Officially established in 1892, workers from the Madison Coal Company and the St. Louis Press Brick Company wanted to create a company town that provided for its workers. Within a decade, Glen Carbon had annexed surrounding areas, like Peters Station in the west and the Mont settlement in the east, growing with its population.

As a mining and railroading town, the Village was a center of travel for both goods and people. It was common for residents and visitors to board a train and travel to Saint Louis using one of the two local train depots. These railroads were essential to agricultural, brick, and mining operations, as it was the easiest and most efficient way to deliver goods from Glen Carbon’s flourishing industries. 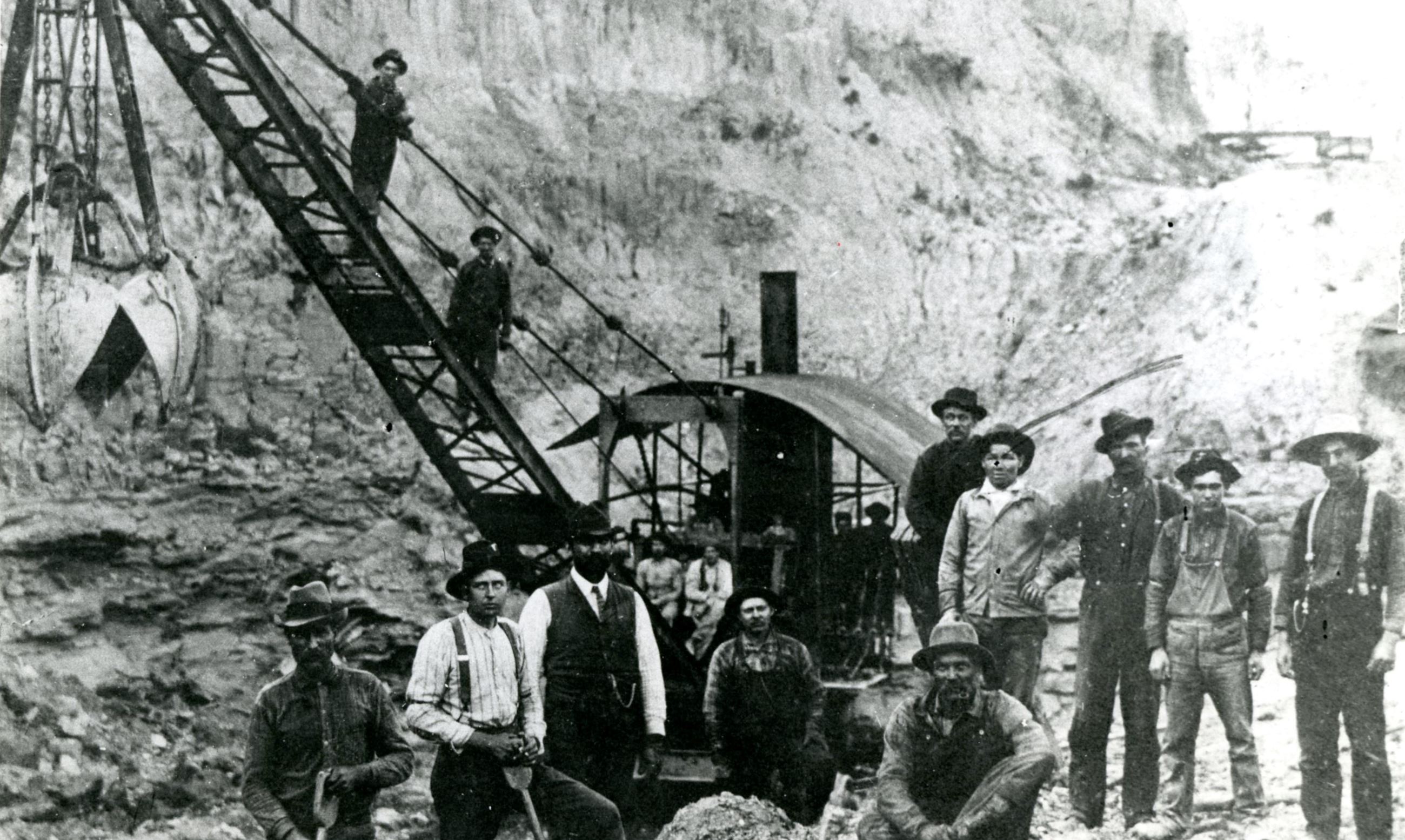 Glen Carbon was home to the St. Louis Press Brick Company that supplied bricks to surrounding towns and the construction of the 1904 World's Fair buildings in Forest Park, a few of which still stand today.

Main Street was a bustling mercantile center with various merchants, grocers, and saloons. In 1894, the Village passed an ordinance called “In Relation to Misdemeanors,” laying the foundations for the law enforcement necessary in a growing population. The lively community then created its first volunteer fire department in 1898. 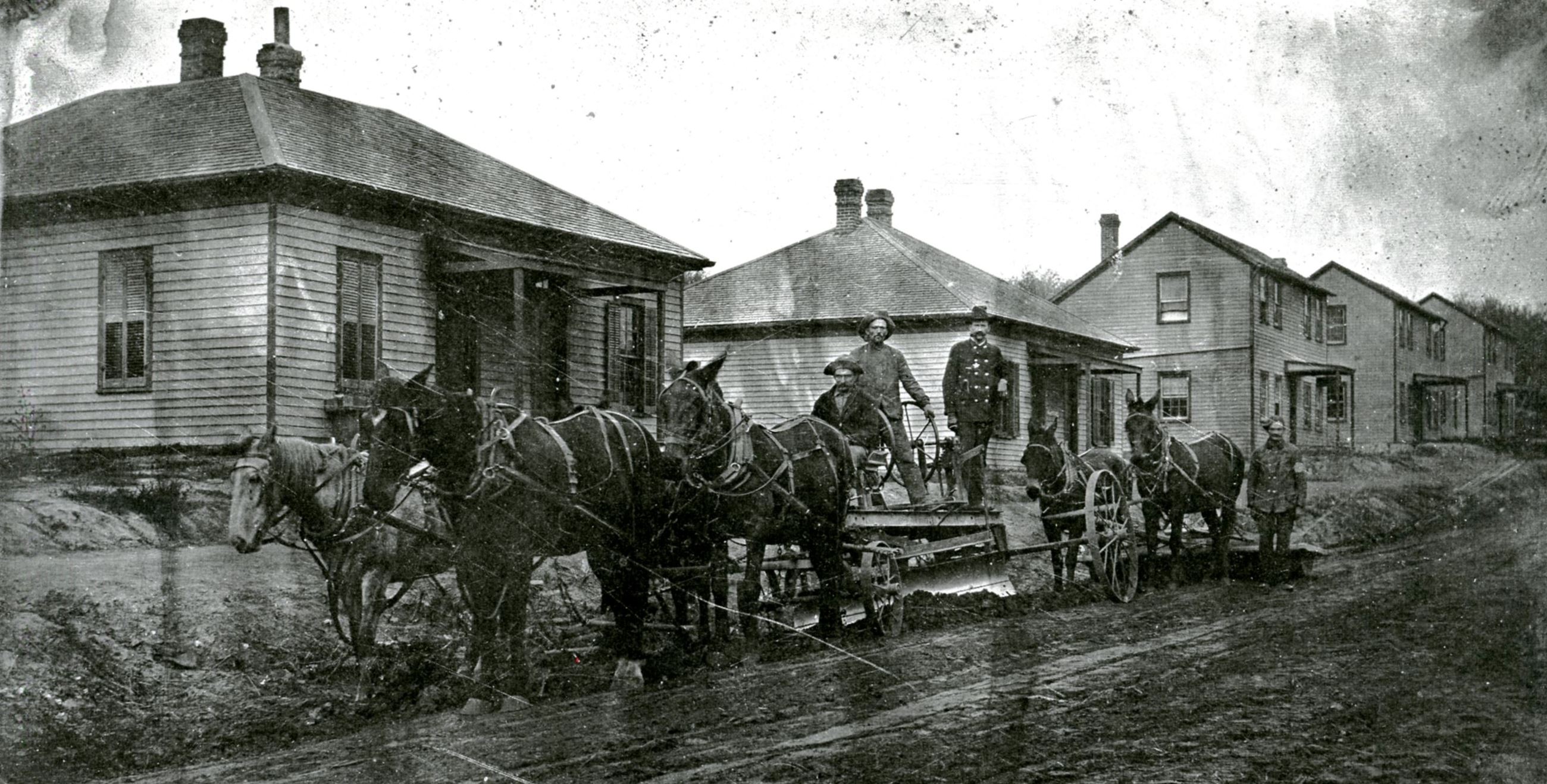 Because of the local brick and mining industry, Glen Carbon became a hub for immigrants, each gathering with others from similar areas and recreating familiar spaces. As a result, many neighborhood organizations sprang up, their mission to preserve their heritage, but with events open to all and offering a sense of community rivaled by none. The Village’s new residents watched out and cared for each other, something that continues today. 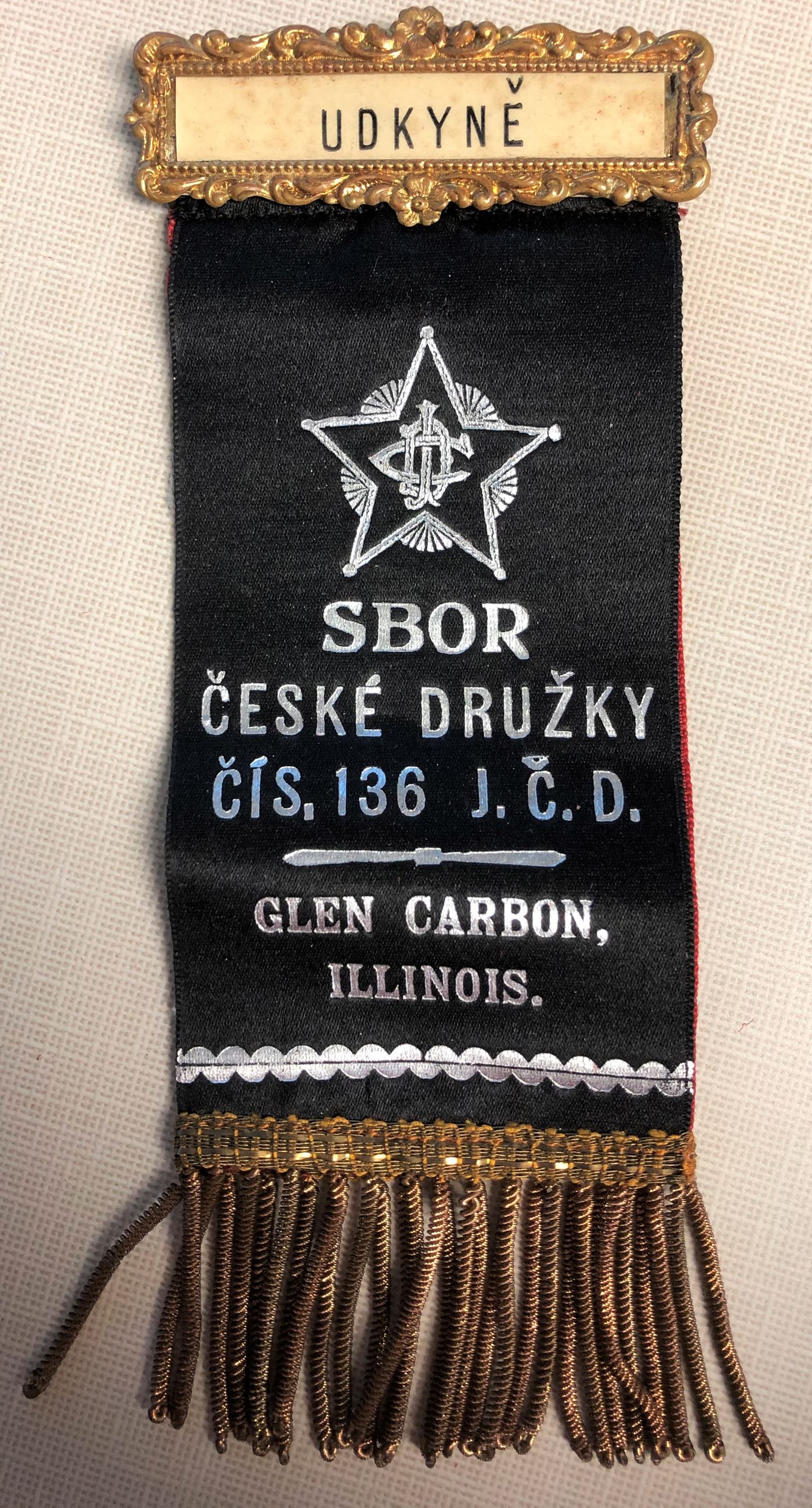 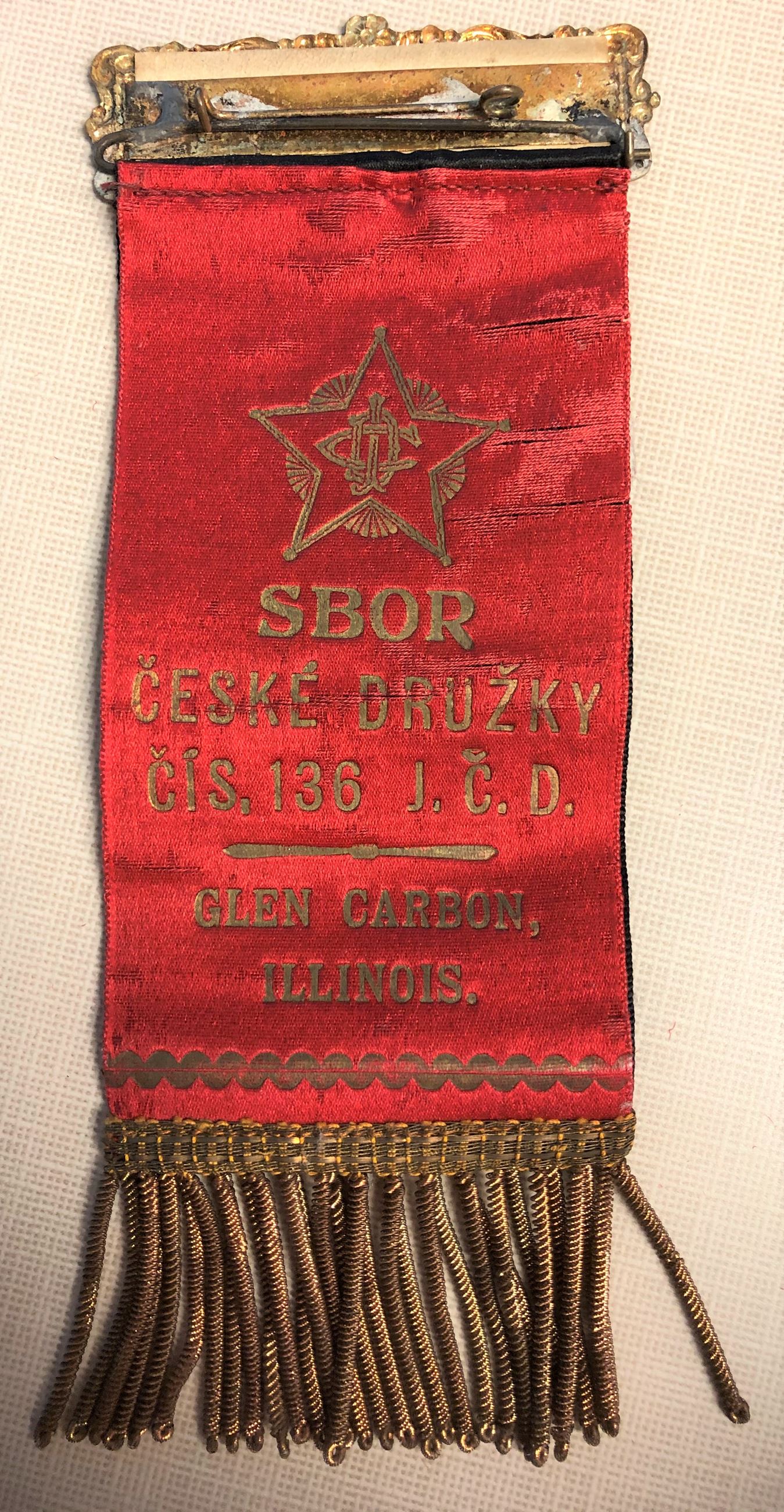 Over the years, Glen Carbon has transformed from an energetic industrial center, into a serene, quiet hamlet. Stores that previously bustled along Main Street have shifted to the eastern portion of the Village, allowing the "Old Town" section of Glen Carbon to reveal its quaint, small town atmosphere beloved by both residents and visitors alike.

To learn more about the history of Glen Carbon and its residents, please stop by the Glen Carbon Heritage Museum located at 124 School Street in “Old Town” Glen Carbon.  Hours of operation are Tuesday, Thursday, and Saturday, 9 AM to 3 PM.